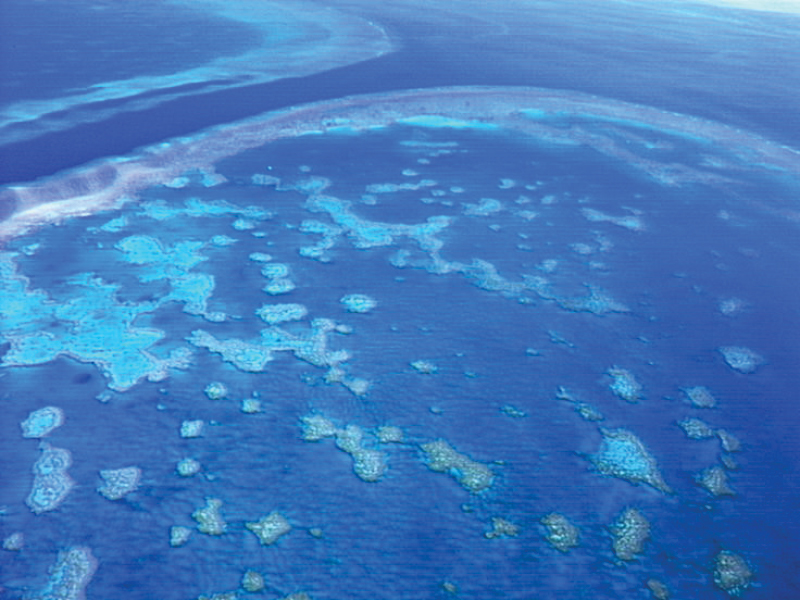 Thank you to everyone who has asked after me following the shark incident at Block Reef yesterday. I am doing ok and really want to take the opportunity to thank my crew mates, the RACQ CQ Helicopter staff and members of the emergency services for their help.

Contrary to reports I was not spearfishing or diving in what was about 3 metres of water. I had been in the water for about 20 seconds about to lead a snorkelling tour, when I felt the initial bump and bite.

I can only assume that when I entered the water I must have come in on top of, or surprised the Grey Reef Shark, causing it to retaliate.

The reef is a stunning place, full of incredible marine life and I have been disappointed that what was really a freak accident, has been portrayed as something more sinister.

At this stage I am being well looked after in hospital after surgery last night and my focus is on recovering and getting back to work. I would appreciate that you respect my privacy during this time.

The vessel’s management have been in constant contact with those affected and wish the crew member a rapid recovery. We ask that the privacy of those onboard be maintained.

Contrary to reports, the vessel was not at Hardy Reef, but at Block Reef about 10 nautical miles away.

A spokesperson for the vessel said:

“At around 12:15 two crew members entered the water to assess the conditions before leading  guests on a snorkelling tour of the reef. It was a clear day with good visibility and good light.

They had been in approximately 3 metres of water clearing their masks when the First Mate of the vessel received a bite wound in the leg from what the crew identified as a Grey Reef Whaler approximately 1.5 metres in length.

The crew member was immediately returned to the vessel and received first aid whilst emergency services were contacted. He was then airlifted to hospital. We thank QAS for their speedy response.

Such incidents are rare and it is likely the animal was startled by the disturbance.

Our crew and the Hardy Reef pontoon were calm and efficient throughout the process and we thank them for their exemplary work.”

All media enquiries should be directed to: