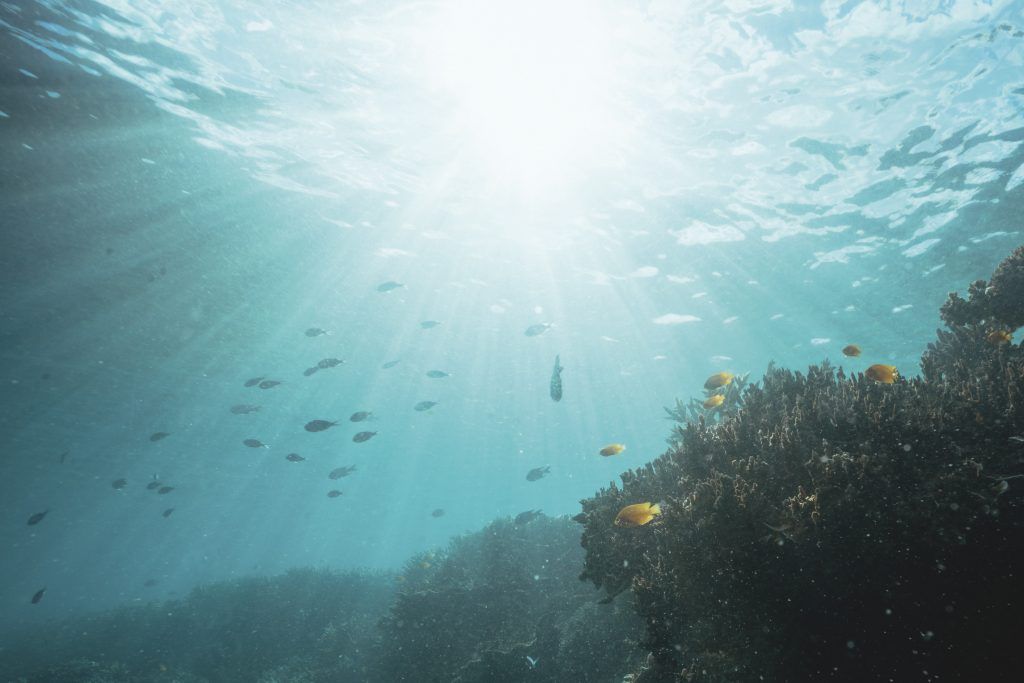 Shark control equipment temporarily placed in Cid Harbour last week has been removed after six potentially dangerous sharks were taken from local waters. But boaties and visitors are being urged to remain vigilant in the area and to avoid swimming to reduce the risk of any further shark attacks.

Minister for Agricultural Industry Development and Fisheries Mark Furner said the Queensland Government’s response to last week’s unprecedented shark incidents had been reviewed regularly and an assessment had been made today that it had been effective in raising public awareness.

“Setting the drumlines immediately after last week’s events has highlighted the dangers posed by shark activity in the Cid Harbour area,” the Minister said. “By removing these large sharks we have made the area safer and the publicity around our actions has certainly made everyone more conscious of their own well-being in those waters.

“The sharks removed measured 1.2 metres up to 3.7 metres, which is very large. Most of these were Tiger sharks more than 2 metres in length, which have a history of causing serious injuries and death. “This indicates the high level of shark activity in the area and suggests more than one shark was involved in last week’s incidents.

“While we are confident people now better understand the threat posed by these marine predators, there will be a continuing presence in the area over the school holiday period.

“The Queensland Boating and Fisheries Patrol (QBFP) will remain onsite with support from other state government agencies to provide a ‘at sea’ advisory program to maintain the heightened level of awareness around the safety risk.” Mr Furner acknowledged the efforts of the QBFP, which has been on the water daily since last Thursday informing boaties and holiday makers, while also undertaking the difficult job of removing the sharks.

“We continue to urge people to exercise caution and not to swim there, and not to throw food scraps from boats,” he said. “The Cid Harbour area is not covered by the Queensland Government’s Shark Control Program, which operates at 85 of Queensland’s most popular beaches.

“It is not practical to permanently operate shark control equipment at this location as it is too far from the mainland to allow quick deployment, access and servicing, or rapid removal in bad weather.

“However, in this situation we believed that it was essential that we respond quickly and use the expertise and resources of the Program to protect the public. “I also want to wish the two victims of last week’s incidents a continued recovery as they overcome their injuries.”