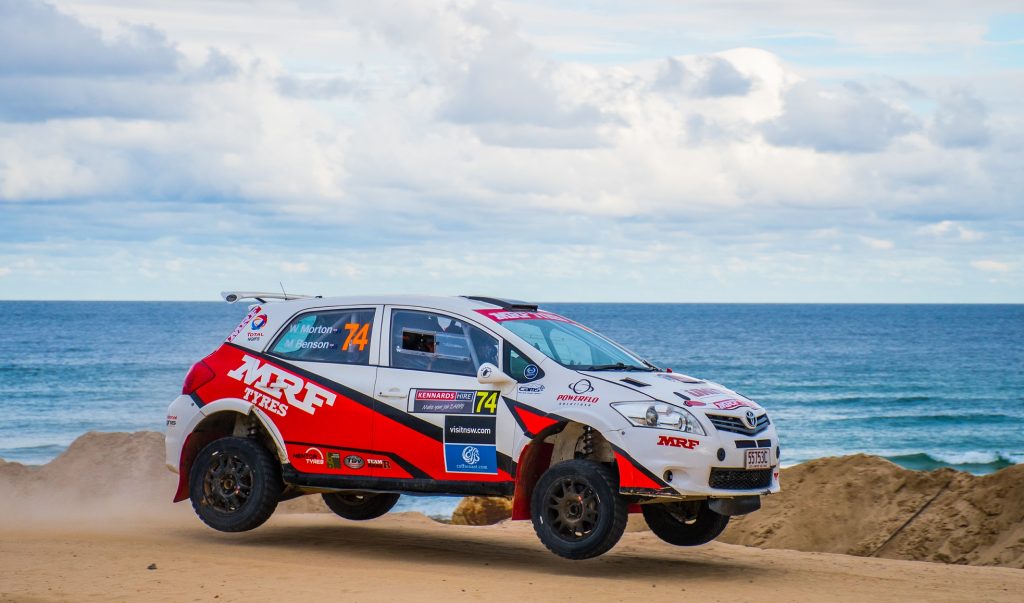 The beautiful region of The Whitsundays, the heart of the Great Barrier Reef, is scheduled to host the Queensland Rally Championship in May next year. The rally will span across 120 kms of private and council land, showcasing the unique and beautiful wonders of the region. This stage of the Queensland Rally Championship will be a part of the first ever Whitsundays Festival of Motoring, which is a three-day action-packed festival that will be hosted from 3rd to 5th of May 2019.

Whitsunday Regional Council Mayor Andrew Willcox said he was excited to announce the launch of the inaugural Whitsundays Festival of Motoring.

“This event adds a new demographic to our region opening the door to leverage exposure through the Motoring and Motor sport audience,” he said.

“Next year we will be hosting the Rally Whitsunday as part of the Queensland Rally Championship in May.

“We are hoping to attract motoring enthusiasts from around Australia to join us as part of the festival displaying their vintage, classic and hot rod vehicles to a new audience,” Mayor Willcox said.

“It’s going to be a phenomenal action-packed addition to our region’s growing events calendar and we are inviting the entire Whitsundays community to come and enjoy the championship.”

It’s going to be a family-friendly weekend event covering a broad range of interesting activities for both kids and adults alike and certainly the motoring sport enthusiasts.

Note: The 3rd – 5th May is the “proposed” date for the Rally which will be confirmed later in the year.