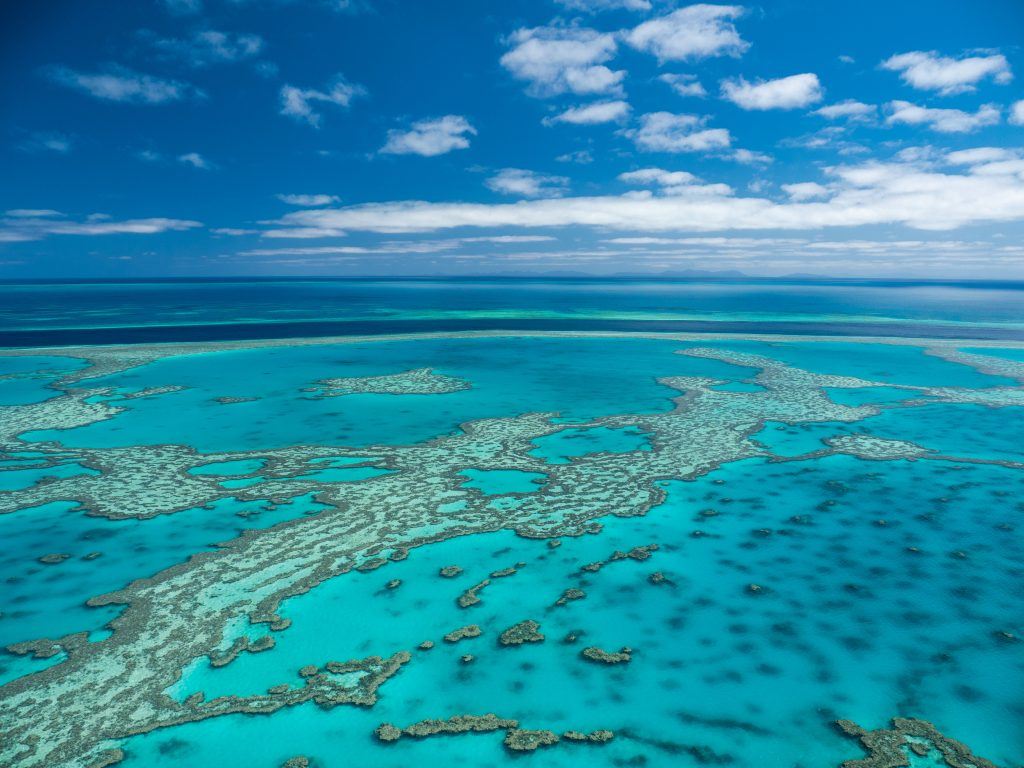 What is a Master Reef Guide and how do you become a Citizen of the Great Barrier Reef?

These questions and many more will be answered at two Great Barrier Reef Festival workshops next week.

Hosted by Lure in the Coral Sea Marina Resort, the workshops will be held on Thursday, August 1, and are free to attend.

The morning session, from 9.15-11am is aimed at kids, with school students from the Cannonvale State School confirmed to attend and families with children who are home-schooled invited to register via www.greatbarrierreeffestival.com.au.

The afternoon session from 12-2pm is aimed at adults, with registrations also through the festival’s website.

Whitsunday diver and conservationist, Tony Fontes, will act as Master of Ceremonies for both workshops and said he was thrilled to see reef education incorporated into the festival’s program of events.

“The reef is Australia’s greatest icon – for its sheer diversity and beauty, not to mention the income it generates and the jobs it supports,” he said.

“However, we all know the reef is under pressure, these days more so than ever before, primarily because of climate change.

“The reef is still beautiful and relatively healthy, but it needs our support – we need to engage people to ensure they help us have the greatest reef in the world into the future.”

“The people of the Whitsundays hold an extraordinarily important role in engaging the world in the future of the reef, which is the single biggest mission of Citizens of the Great Barrier Reef,” he said.

“We would love people to come along to these workshops and learn how to be part of the Citizens project.”

“We don’t take that for granted and we particularly welcome the opportunity to showcase some of the positive programs ensuring preservation of a global icon we are lucky to have on our doorstep,” she said.

Coral Sea Marina Resort Marketing and Business Development Manager, Joscelyn O’Keefe, said it was important to not only educate people but inspire them to protect the Great Barrier Reef, which these engaging workshops would achieve.

“Now more than ever we need people to care about our coral reefs,” she said.

“Only by painting a balanced picture will we convey what a difference people can make and harness the power of collective hope.”

The Great Barrier Reef Festival from August 1-4 is proudly supported by Cruise Whitsundays.

The Queensland Government, via Tourism and Events Queensland’s Destination Events Program, is proud to support the Whitsunday Reef Festival, which features on the It’s Live! in Queensland events calendar, worth $800 million to the state’s economy in 2019.