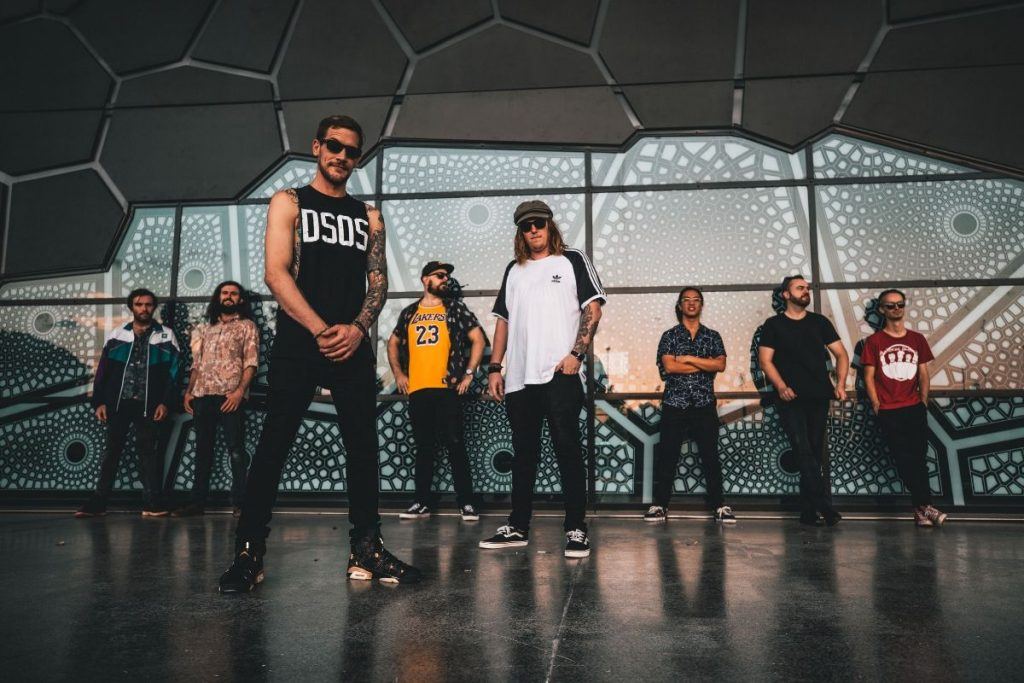 The entertainment line-up for the 2019 Great Barrier Reef Festival is literally ‘Electrik’.

Festival favourites Electrik Lemonade have made it to the list of this year’s headline acts, along with rising star Thandi Phoenix and special return guest Timomatic.

Currently on high rotation with Triple J, Thandi Phoenix has been touted one of Australia’s most promising up-and-coming acts.

Her single ‘My Way’ was produced by none other than Rudimental and as well as featuring on ‘Triple J Like A Version’, she’s performed at top tier festivals like Bluesfest.

Last in the Whitsundays to sing on the Today Show live from Airlie Beach, Thandi says she can’t wait to return to this “slice of heaven”.

“It’s a great honour to be asked to perform at the Great Barrier Reef Festival,” she says.

“It’s especially important now more than ever that we bring awareness to the wellbeing of the reef… we must make a change so our reef can survive and thrive, and people can continue to travel from far and wide to experience the absolute beauty of it.”

Promising a party, Thandi’s main objective for Friday, August 2, is “for us all to have fun”.

“More likely than not there will be a lot of dancing so dress accordingly and don’t take yourself too seriously,” she says.

Joining Thandi six years after his last Reef Festival performance is the legendary Timomatic. From his meteoric rise in the hit TV shows ‘So You Think You Can Dance’ and ‘Australia’s Got Talent’, to performances with the likes of David Guetta and Salt N Peppa, Timomatic has become a staple of the Australian entertainment industry.

Electrik Lemonade’s Jake Hudson remembers sharing the Beach Music stage with Timomatic in 2013 and says for him the festival also has a special spot.

“I’ve been visiting the reef since I was seven or eight years old, so to have our music take us there is everything – there’s bands all round the world who would be screaming for this opportunity – it means a lot,” he says.

Promising new music, new dance moves and “one hell of a party celebrating Airlie Beach and the reef,” Electrik Lemonade will headline Beats on the Beach, Saturday, August 3 and Chill in the Park on Sunday, August 4 along with a line-up of the region’s top live acts.

Tourism Whitsundays CEO, Tash Wheeler, says the live music is free of charge and a celebration for everyone to enjoy.

“The Great Barrier Reef Festival’s live entertainment is one of the big drawcards for visitors to our region and locals alike and it’s fantastic to see the calibre of musicians wanting to perform in our region at the heart of the reef,” she says.

The 2019 Great Barrier Reef Festival from August 1-4 is proudly supported by Cruise Whitsundays.