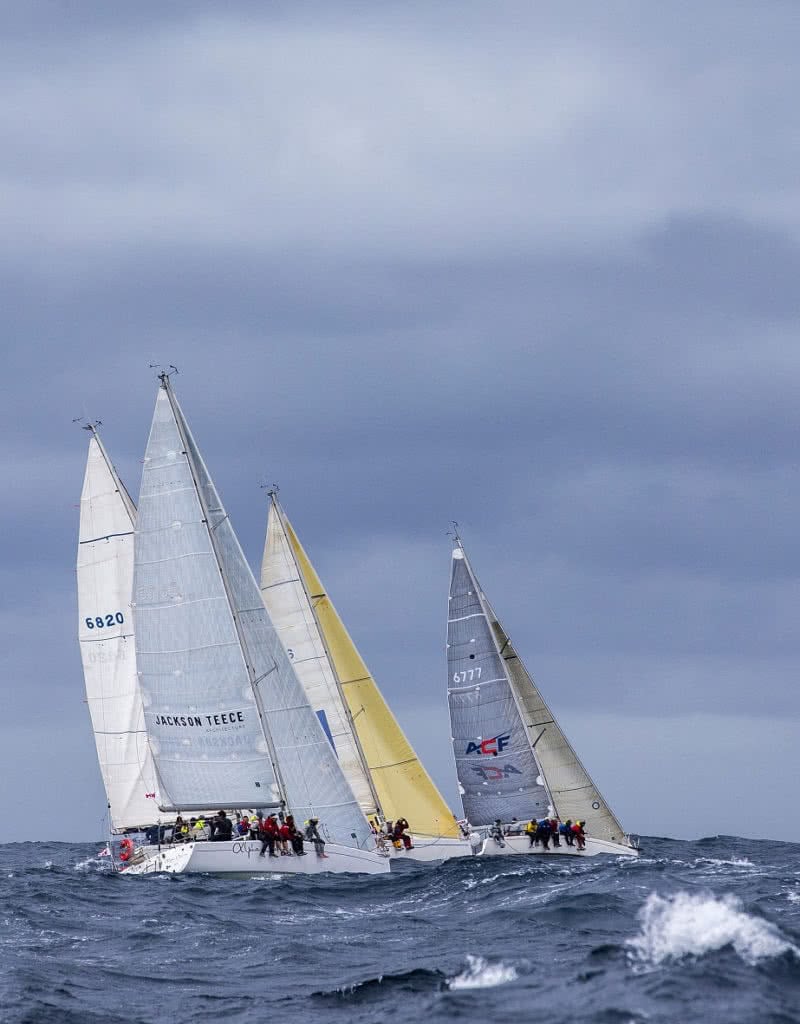 Hosted by the Middle Harbour Yacht Club the Sydney Harbour Regatta takes place 3rd and 4th March. After an extended entry deadline was offered last month to allow more yachts to register, the regatta has attracted a wide variety of boats across many classes and divisions. With over 200 Australian and international yachts competing it will be quite a spectacle on Sydney Harbour this weekend.

In its 13th year, the Sydney Harbour Regatta is officially the largest, most successful regatta in New South Wales and a favourite on the racing calendar. The hosts, Middle Harbour Yacht Club, have acknowledged the support and operational assistance of the many Sydney-based yacht clubs who contribute to making the regatta the success it has become.

Joscelyn O’Keefe, marketing and business development manager at Abell Point explains, “With many Sydney-based sailors making the annual migration north, sponsoring the Sydney Harbour Regatta provides a great opportunity to showcase the cruising grounds of the Whitsundays and the first-class facilities available to visiting yachties in our region.”

“We hope to see many to the regatta participants up in the Whitsundays for either Airlie Beach Race Week or Audi Hamilton Race Week or just to enjoy the region during the spectacular winter months we enjoy in Queensland.”

Shore-side, the program is jam-packed with entertainment for sailors family, friends and guests during the course of the day, rounded off with a night of beach parties and live entertainment.  The social program also includes Happy Hour, a beach barbeque and the official prize ceremony.

The official prize giving cocktail party will be held at the Middle Harbour Yacht Club on Monday evening, March 5 allowing all place-getters and competitors a chance to be there with their crew.

Chairman of special events for MHYC, Ian Box offers his thanks to the sponsors “With the 13th Sydney Harbour Regatta, Saturday 3rd March & Sunday 4th March less than 24 hours away, MHYC is anticipating another highly successful event with almost 200 yachts entered, racing over 8 different courses both in-shore and off-shore over 2 days.”

”An event of this scale requires a big effort from many people, including many of the Sydney based Yacht Clubs and their race management teams as well as our major sponsors including Coral Sea Marina Resort and Helly Hansen.”

”Our sponsors are also contributing some fantastic prizes to be won with Coral Sea Marina Resort offering one month boat berthing in the beautiful Whitsundays, and Helly Hansen will be presenting winners with a fantastic collection of sailing jackets and other attire. Air New Zealand and MHYC have combined to also provide another prize of return flights & accommodation in Auckland.”

”Entries are now closed and Sailing Instructions have been released on the SHR website (www.shr.mhyc.com.au).”‘

Following the success of the Clipper Round the World Yacht Race host port stay at Coral Sea Marina Resort in January, the Whitsunday region has gained international recognition throughout the global sailing community. Coral Sea Marina Resort is the largest marina in the region with 517 wet berths, a full concierge service and a range of first-class shoreside facilities available for vessels from 11 – 80m.