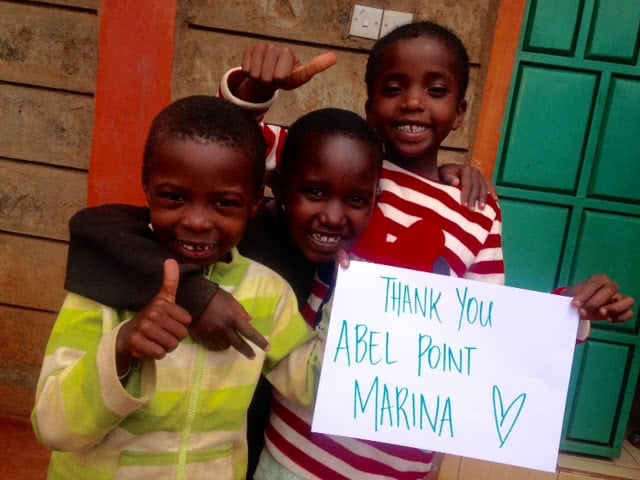 When Whitsunday local Josh Smith and his partner Brittany decided to raise funds to assist with a community program in Kenya, Africa the team at Abell Point were happy to support. Josh previously worked at Abell Point onboard the charter vessel Atlantic Clipper, so when the need arose to raise funds to travel Africa to carry out some incredibly worthwhile aid projects, the marina team were more than happy to contribute to their fundraising efforts.

The young couple have been working in an area called Limuru, which is just outside of Nairobi, Kenya. They have undertaken a range of projects utilizing their fundraising efforts including much needed renovations to a primary school to include the addition of two new classrooms.

In addition, they have managed to donate food and resources to an overcrowded orphanage, bringing big smiles to the faces of those children, as well as taking a group of the children from the orphanage to a local swimming pool, which for many of them, was their first-time swimming.

The contribution Josh and Brittany have made to these projects is admirable and the entire marina team wish them all the best with aid projects in the future. 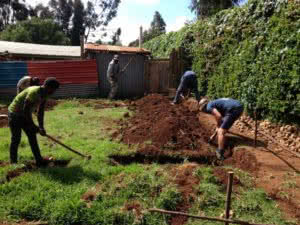 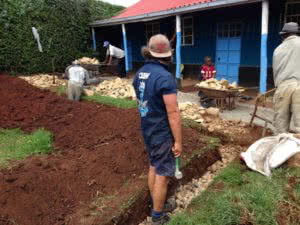 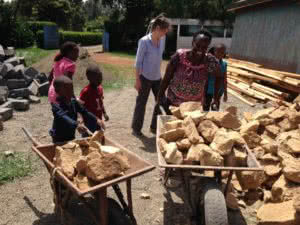