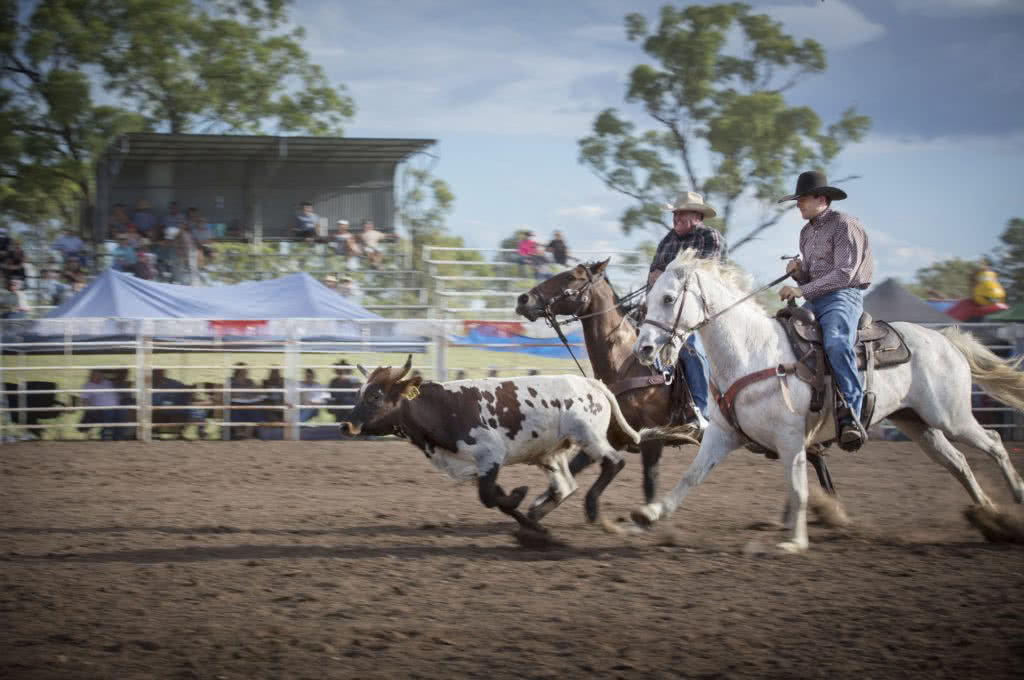 The fleet arrived slightly behind schedule on 16 January 2018, after some challenging conditions on the Wondrous Whitsundays Race up from Hobart. Visit Seattle made it over the finish line first, followed a close second by PSP Logistics and then Liverpool2018. The carnival had officially started. Crew prize giving took place on Wednesday 17th with all the Clipper Race crew, their supporters and race officials gathered on the foreshore at Coral Sea Marina Resort for the formalities. Even a drop of rain didn’t dampen the spirits as the race crews enjoyed warm showers and cold beers at the marina. 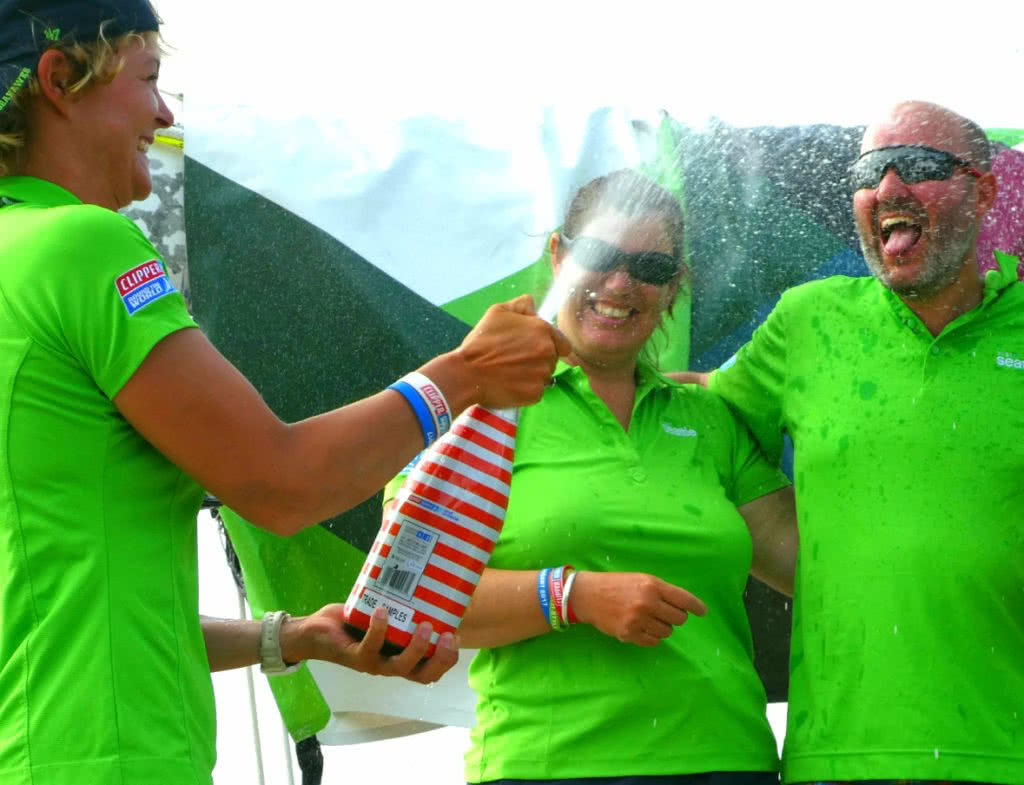 Thursday night saw the marina become the focus, as Abell Point played host to the Captains Deck VIP Cocktail Party. Dignitaries, event sponsors and media partners had the chance to mingle with the crews and have a look at life onboard these custom designed 70ft racing yachts. Over 100 guests enjoyed delicate canapes, enthusiastic speeches and great music under the stars.

The lucky few headed out on Friday for the Clipper Race Corporate Day. Four yachts – PSP Logistics, Great Britain, Garmin and Liverpool2018 spent the morning in Pioneer Bay providing sail training for the guests ready for the afternoon’s short course race. The race got off to a great start for team PSP Logistics, as skipper Matt Mitchell timed the race start perfectly. With visiting media and Abell Point staff onboard, we were certainly delighted to maintain the lead for a spectacular first-place finish!

Bendigo Bank Welcome Party was hosted on the foreshore in Airlie Beach on Friday. This gave the Whitsunday community an opportunity to mingle with the crews. Each Clipper Race team paraded down the esplanade for the waiting crowds, to their team song. With live music from Queensland band Busby Marou, market stalls, kids entertainment, food vendors and the evening ending in fireworks, the event was a huge success.

Saturday saw the inaugural Fish D’Vine White on Whitehaven long lunch. With everyone dressed in white, we cruised the Whitsunday waters via fast catamaran to arrive at the beach with the tide lapping at our feet. Greeted on arrival with a chilled glass of Moet, guests were ushered to an oyster and sashimi bar filled with incredible fresh produce to try. The sumptuous seafood buffet lunch was perfectly executed by event sponsors Fish D’Vine and the guests happily dined in a long table format.

International guests marvelled at the azure waters and the powder white sand as they sipped on cool drinks, reflecting on their journey and the race so far.  Lunch was shortly followed by a dip in the ocean and after a relaxing afternoon on the beach the group of 200 guests headed back to Airlie Beach. 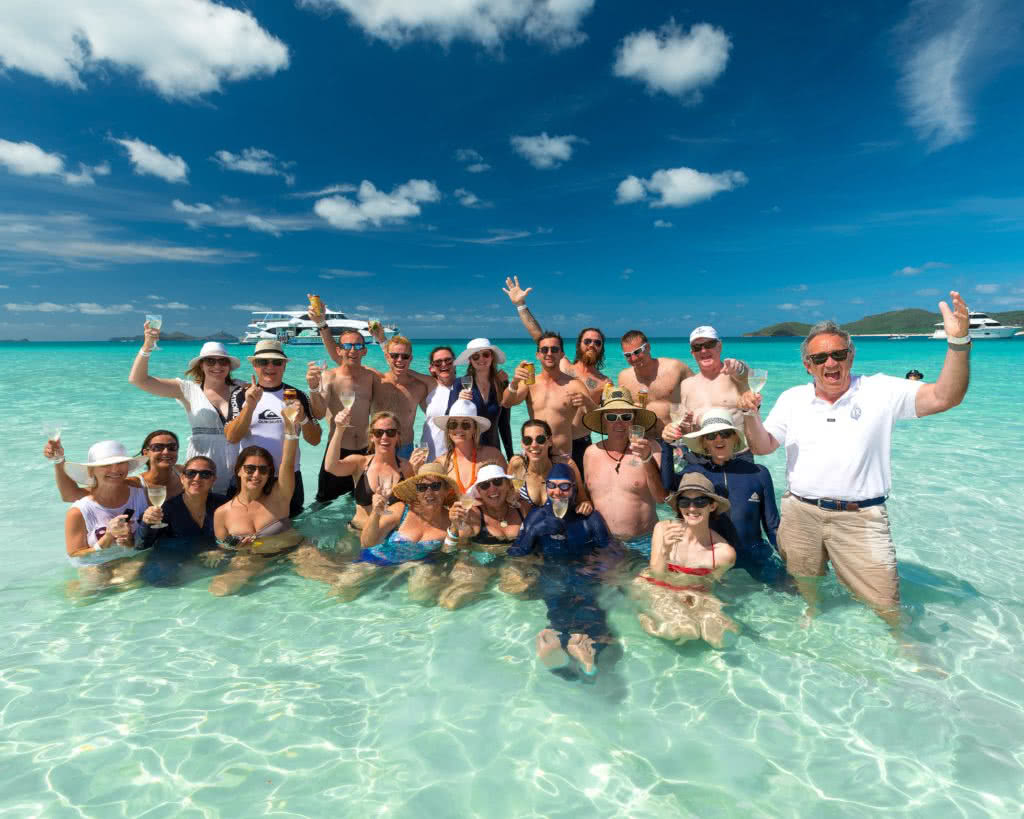 Sunday saw the Whitsunday Food Service Progressive lunch commence at Hemingway’s restaurant at Coral Sea Marina Resort. After enjoying a welcome cocktail and canapes it was time to depart on the day’s adventure. The guests boarded a large catamaran and cruised to Paradise Cove Resort in Woodwark Bay for lunch, drinks on the lawn and a swim in the pool. The final destination was Cape Gloucester Resort at Hideaway Bay which was the location for a plentiful dessert and cheese table. Guests finished their day by enjoying cocktails and cool drinks under the shade of the trees overlooking the Gloucester Passage.

Bowen set the scene for the final event on the carnival calendar with the Rodeo by the Reef being staged on the foreshore overlooking the Coral Sea. Over 2500 people flocked to Bowen to experience an event like no other, with 85 competitors entering categories such as barrel racing, bronc riding and bull riding. Music by the golden guitar winner Troy Kemp got the party started and the night finished with fireworks out over the water. Many of the spectators had travelled great distances to be part of this iconic event and are already talking about the next. 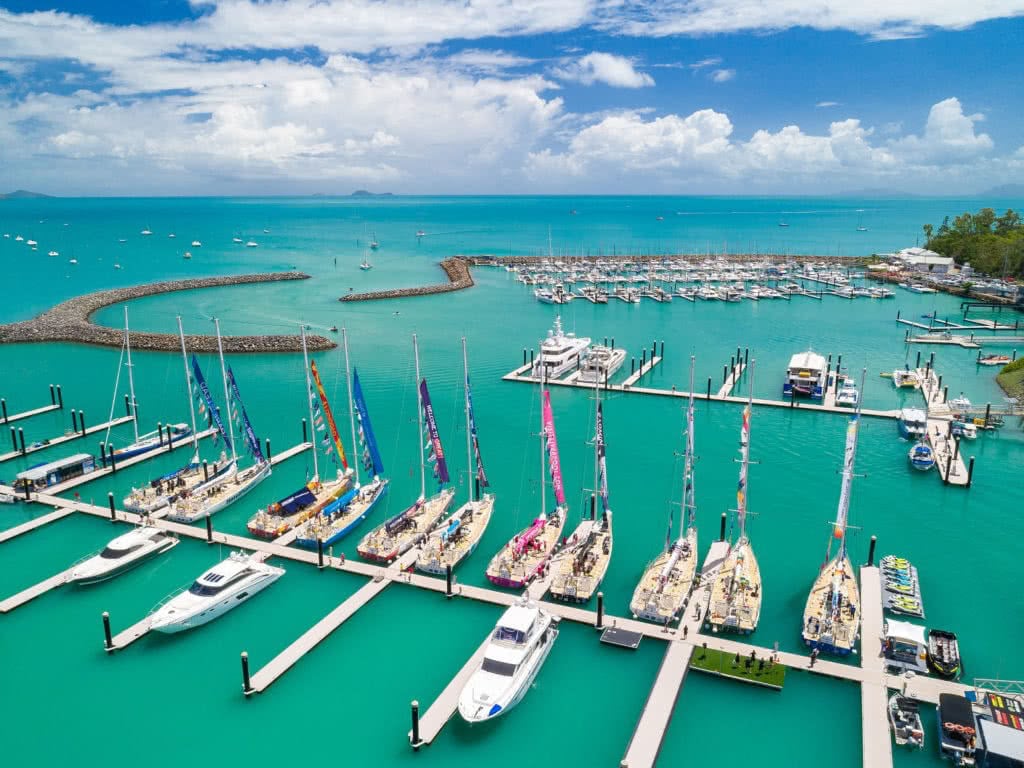 As the fleet prepared for their next leg, the spectators gathered on the docks and on the water to see the Parade of Sails. After a farewell address from Mayor Andrew Wilcox, the first lines were slipped at midday and the rest followed shortly afterwards. The fleet formed to complete the official Parade of Sail before jostling for position at the start of a short course race out the front of Airlie Beach to determine their Le Mans start positions for the following day, which would mark the start of their race to Sanya, China.

It has truly been two wondrous weeks of events which have fully immersed the Clipper Race crew and their supporters in the Whitsunday region. We wish all the sailors fair winds on this next leg and hope to welcome them all back to Airlie Beach in the future.